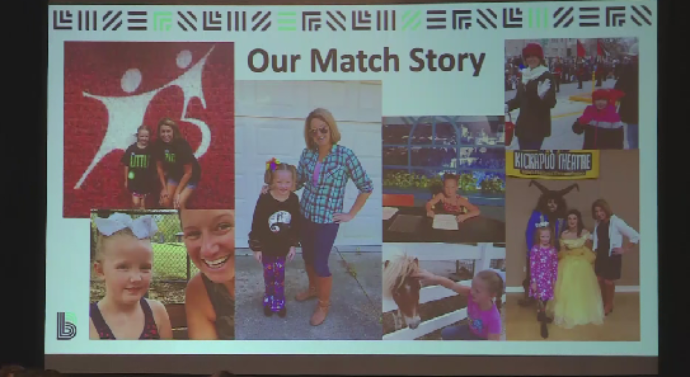 A ‘big’ thanks to mentors. January is National Mentoring Month. On Your Side reporter Ashley Reynolds was the emcee at a luncheon to support Big Brothers, Big Sisters of the Ozarks. Ashley is a Big sister.

Dana Ford, Missouri State University Men’s Basketball Head Coach was the featured speaker. The Big Deal event happened at the Glendalough Convention Center in north Springfield. About twenty people signed up to be a Big. Nearly $4,000 was raised in just one hour.